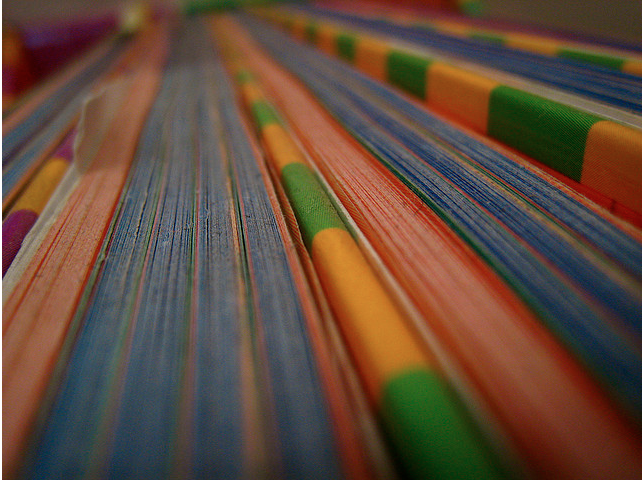 The journalism market in the United States is more diverse than ever before, with a wide array of independent newsgatherers complementing the work of institutional news organizations. But regardless of where journalists practice, it is essential to their mission that they have access to information about the activities of government and private organizations. In many cases, laws that grant the public rights of access to government (such as open meetings laws, freedom of information acts, and constitutional rights of access to judicial proceedings) also guarantee that members of the media can obtain information they need.

But when journalists need access to government or private spaces beyond what is allowed to the public at large, they must obtain special permission. This frequently takes the form of a media credential, an official document or statement from an organization that the journalist is permitted to be somewhere or engage in particular activity, regardless of rules applicable to the rest of the public. The issuance of credentials is, however, far less uniformly regulated than other interactions between press and government. Diverse standards imposed by federal, state, local, and private organizations have led to confusion over who should receive media credentials in different contexts, and raised questions about the definitions of journalism used by these organizations.